In the first written sources of 1515 the village was mentioned as Isvote. By 1949 it was Vratza, and during the Ottoman yoke – Ivradj/a, Ivrac, Viranche, with the status of a voynuk, dervendjis village.

One of the oldest settlements in the Lovech region with a certain ancient Bulgarian origin. The earliest findings are from the Bronze and Iron Age. “Kaleto” remnants of an ancient fort is located in its surroundings as well as several Thracian mounds. The only architectural reserve on the territory of Lovech region, with more than 110 architectural monuments from the middle of the 19th century.

The first school was founded in 1854 in the native house of David – abbot of the Troyan monastery until 1906, a companion and a courier of Vasil Levski. In the 1870s The Apostle of Freedom established a secret revolutionary committee, where he and Father Mathei Preobrajenski (Mitkaloto) stayed several times. 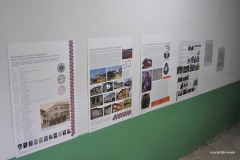 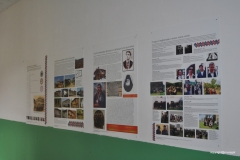 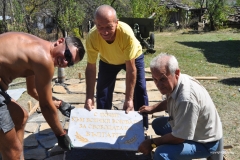 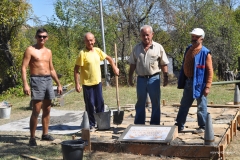 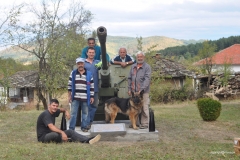 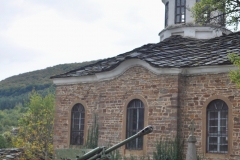 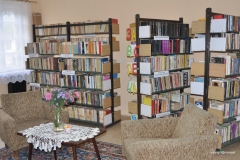 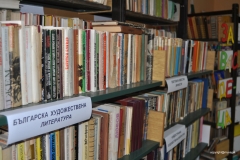 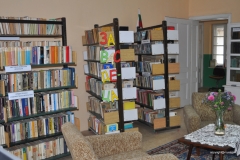